Virtus.pro have successfully completed a hat-trick of Summit championship titles after they overpowered Fnatic 3:1 in the grand finals of Dota Summit 8.

Going into the event as defending champions, VP steamrolled to the grand finals undefeated from the group stage through the playoffs before facing Fnatic.

The latter themselves had rose in the SEA region leaderboards since the addition of Abed ‘Abed’ Yusop, finishing first in their group stage after only dropping one game to OpTic Gaming and then bested OG 2:1 in the semifinals playoff series.

However, Virtus.pro dominated quickly in the first match with Vladimir “No[o]ne” Minenko and Roman “RAMZES666” Kushnarev at the forefront of the battle with spectacular performances. Although Fnatic shook things up in the second match serving VP their only loss in the entire event Virtus.pro plowed through Fnatic in the following two matches to secure their championship title.

Nevertheless, both Fnatic and Virtus.pro received a 25% penalty in points for not playing with their full roster as VP played with coach Ivan “Artstyle” Antonov, who stepped in for Alexei “Solo” Berezin who was on vacation for the remainder of 2017.

As for Fnatic, the team had replaced Steve “Xcalibur” Ye mid roster lock after a trail of unsuccessful qualifiers and last place finishes at events. This is Fnatic’s first set of points awarded to the team while cumulating Virtus.pro to 900 points, tied with Team Liquid for second place with Team Secret in the lead with 1230 points. 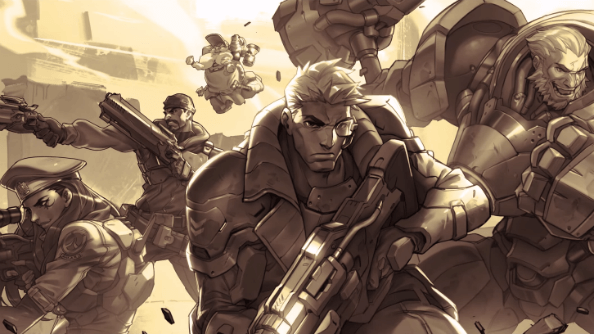