Tempo Storm have announced their return to Counter-Strike with an European squad starring Ricardo “fox” Pacheco and Kevin “HS” Tarn.

They will be joining Spanish player Aitor “SOKER” Fernández, who was last seen playing for x6tence White and was a teammate of Christian “loWel” Garcia Antoran in the Wololos team that attended the WESG Finals, earlier in the year.

SOKER, 24, was out of a contract after reaching an agreement with x6tence for his release and that he joins Tempo Storm on a three-month trial.

This means that the only player Tempo Storm had to buy out of a contract was Paweł “innocent” Mocek, who announced on Wednesday that he was no longer part of Sprout after a four-month stint with the German organisation.

Contrary to the belief that the team would sign an in-game leader to complete their roster or give the reins to fox, it will be HS will be calling the shots — a first for the former PENTA and OpTic player.

Tempo Storm’s return to Counter-Strike comes after an absence of several months. The North American organisation, mostly known in the scene for housing the roster that would go on to join Immortals, had recently parted ways with their Brazilian and Swedish squads, featuring up-and-coming talents. 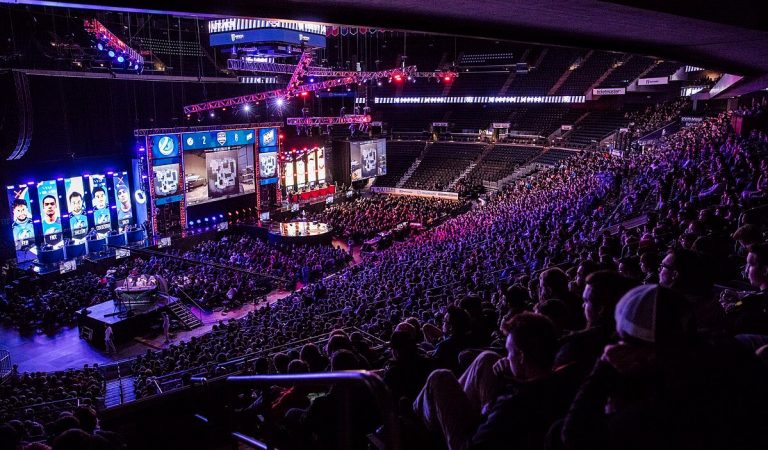