Back in August, a number of American sport teams had taken to enhanced training by using Virtual Technology (VR).

Players will film practice sessions, upload the footage, and then can review it in 3-D with a standard virtual reality headset.

This allows players to see themselves from the third person perspective that opens many doors when it comes to improving performance.

Additionally, these Washington teams, all owned by Monumental Sports and Entertainment which has a history of implementing tech into their franchises, will enhance the fan experience in the Verizon Center’s VIP club with STRIVR’s virtual reality.

The Wizards plan on filming center court during the national anthem so that fans can see what it’s like to stand right behind John Wall and Bradley Beal before tipoff.

Wizards players have expressed fondness for being able to see their shooting stroke from a third-person view, which is greatly helpful for correcting mechanics and other general training.

Meanwhile, the Capitals plan on using it to let fans experience skating on the ice and stopping shots from Alex Ovechkin.

The team said that goaltenders were especially interested in the technology, for it let them see their footwork and positioning from a third-person view. 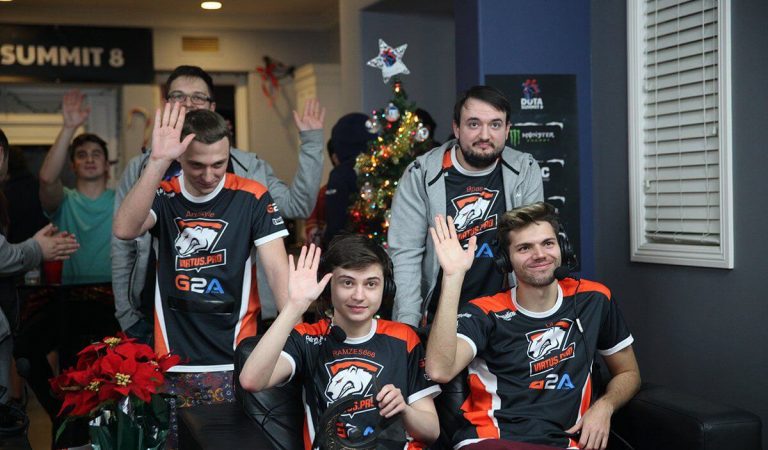