SK Gaming will part ways with their current Counter Strike: Global Offensive roster as they prepare to bring in Luminosity Gaming’s players.

The eSports team issued a statement saying that they will part ways with their current Danish CS: GO squad, days after Jacob “Pimp” Winneche left the roster for Team Liquid.

In a separate Facebook post, SK rifler Asger “AcilioN” Larsen revealed that he will not be playing with the remaining ex-SK roster moving forward, and will be considering offers to join teams in the coming days.

Their team had been solid team in tier 2 events, currently heading to the ELEGAUGE last chance qualifier with the top seed. However, it remains to be seen what roster will be fielded at this appearance – if any – with Pimp and AcilioN’s departure.

SK Gaming came in second at the CEVO Gfinity Pro-League finals in April, and 3rd at the Fragbite Masters Season 5 finals over the team now known as Astralis.

On the other hand, sources close to SK claimed that the organization is prepared to announce the procurement of Luminosity’s current CS: GO roster.

Since May, SK Gaming was involved in a contract dispute with Luminosity after they had signed on the Brazilian players to start under their banner starting from July.

Their actions were accused by Luminosity as “poaching” – the Brazilians had endorsed a letter of intent last December to re-sign with LG after their contract had expired.

The players also changed their minds midway through the SK deal, alleging that SK had pressured them to sign on.

But now, SK appears to be making their first move to officially acquire the Brazilian superstars by releasing their Danish team.

Since their formation last February, LG took their time to slowly assert their dominance as one of the best teams in CS: GO. Since their Columbus Major victory in April, they have gone on to collect two more major trophies – Dreamhack Austin and ESL Pro-League, making their roster the most in-demand one. 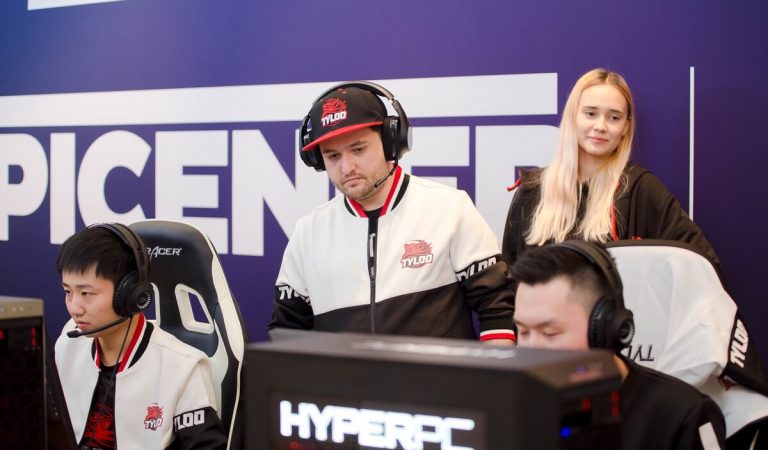 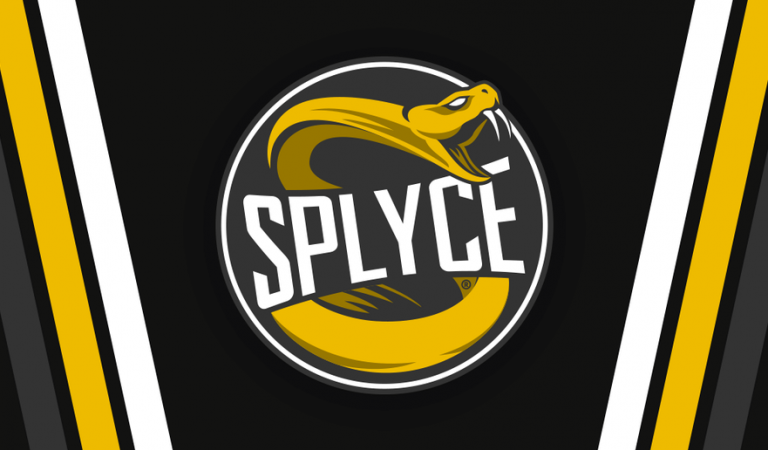