Esports Championship Series (ECS) Tournament organizers FACEIT has released the full schedule for the LAN finals of the third edition of ECS.

The event will be the last event of the current ECS season.

With the offline finals, running from Friday to Sunday at the SSE Arena, in London. Fireworks are guaranteed as the best Counter Strike: Global Offensive teams around the world fight for the lion share of prize money as listed below:

With top four teams from the European and the North American divisions squaring off for the lion’s share of a $660,000 prize pool — with the winner taking home the biggest cut of $250,000 — there is no doubt that every team will give their very best.

Those ight teams of world-class caliber who will provide a explosive weekend showdown are split into two groups according to their placing in the online portion of the season as follows:

Needless to say many  would favour the chances of World No.1 Astralis, who goes into the tournament on the back of titles such as IEM Worlds and the ELEAGUE major. But one would not discount the chances of FaZe to once again trump the champions as they had did in past events such as StarLadder Starseries S3 in April and IEM Sydney in May. 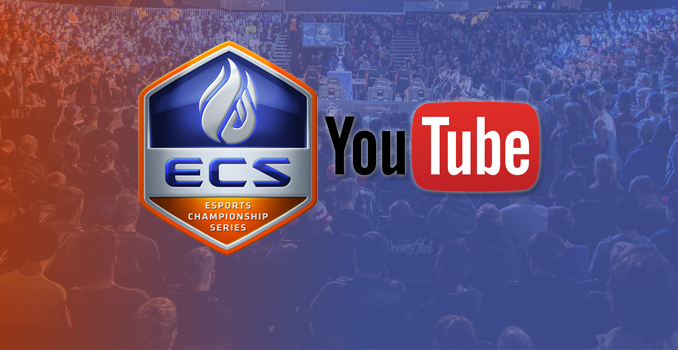 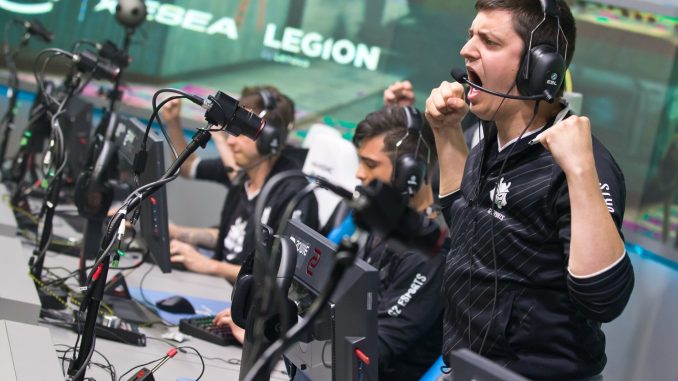