Before coming to Europe, Pilot was the long time ADC for Jin Air and had been known for his various middling achievements in Korea.

The player then joined up with with the Bora “YellowStaR” Kim and PSG back in December 2016 with the clear objective of qualifying for the European League Championship Series, but the team fell short as they failed to qualify from the European Challenger series for the 2017 EU LCS Summer Promotion Tournament.

PSG will be announcing their new roster mid-May.

“Pilot was one of my first choice for his position” said Yellowstar in a statement on PSG’s website. “He is very talented and I had already noticed him a few years ago while he was beginning in LCK.”

“It was the first time that he had to leave his home country to come in Europe. Unfortunately, he hasn’t managed to make his mark in Europe and has been confronted to the language barrier. We had some very good moments with his constant enthusiasm. However, the defeat has been badly lived by the team and from a common understanding, we decided to split with Pilot.”

“The team then got back to work to find solutions and improvements for the upcoming Summer Split that will begin in June. We wish him a successful continuation!” 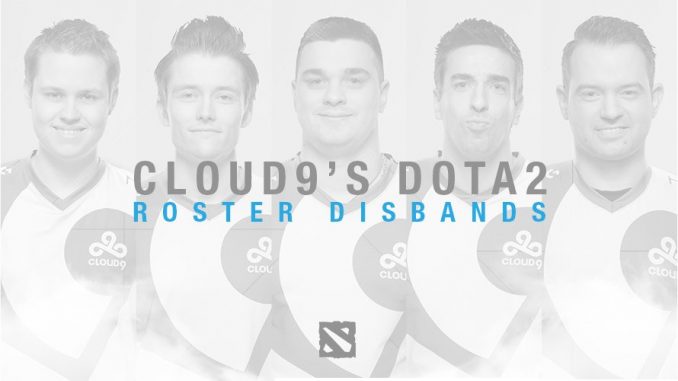