Blizzard has revealed that their hit multiplayer first-person shooter and fourth major franchise, Overwatch has reached the 10 million players milestone less than four weeks after launch.

The developer announced the news of the achievement on Twitter yesterday, thanking users “for daring to see the world for what it could be.”

This new figure comes just two weeks after Overwatch reportedly breached the 7 million player hallmark, then heralded by Blizzard as “one of the most successful global game launches of all time.”

But given that users are playing across different platforms (such as PC, PS4 and Xbox One) and that multiple users could be using a single game copy, the figure may be a citation of unspecified internal data. In other words, it was unclear exactly what measurements were used to determine this.

Still, this would not dim the huge success this new eSports discipline has been.

Although they still have work ahead to compete with the 50 million players in Hearthstone, Overwatch is now just 2 million players behind the peak subscriber number for World of Warcraft. Indeed, this would be part of Blizzard’s enduring success of having an avid fanbase who were always keen to jump on any of their new products.

Their eSports scene also grows at an exponential rate. ESL will reportedly host a $100,000 tournament in Gamescom in August – their biggest tournament in the making yet. Meanwhile, top eSports team like like Cloud9, EnVyUs and Splyce are racing to build competitive squads – even outsiders including Manchester United  are reportedly looking to invest in the scene.

In the meantime, Overwatch will add a competitive play mode later this month, and more content is coming this summer.

But even in the process of expansion and development, Blizzard isn’t shying away from banning cheaters and has worked hard to improve its Play of the Game sequence that follows every match. Thus, there is little doubt that the Game is here to stay and reach further heights. 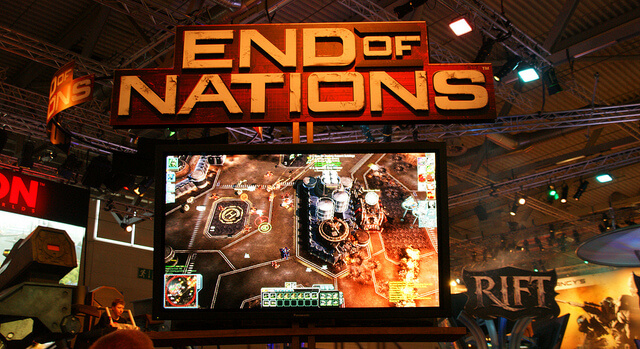 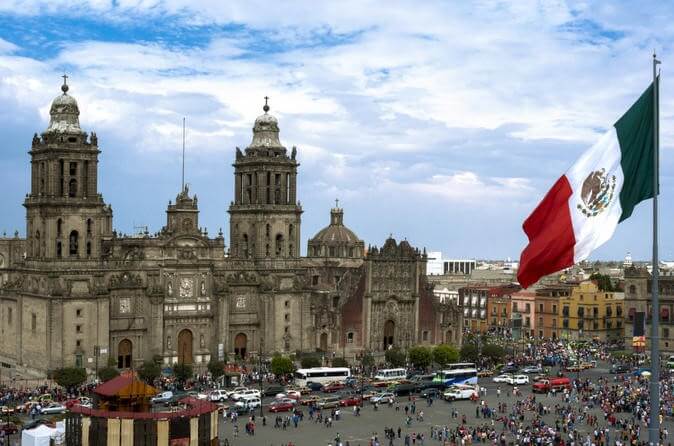