The footage can then be played over any 3-D device, including all 3-D televisions, devices like the Oculus Rift, and as this technology automatically converts video to 3-D, you can watch three dimensional football matches in real time.

At present, the only 3-D technology available to the public are 3-D home videos. It is also a tremendous because many visual effects studios have to manually go over the 2-D video and animate every frame that involves 3-D imaging, which can involve hundreds of animators at a time.

However, this live 3-D football technology can happen instantaneously because the researchers exploited technology that already has 3-D mapping—the video game FIFA 13.

The researchers used these images on FIFA 13 by using Microsoft’s video game analysis tool PIX to take continuous screenshots of FIFA gameplay and then extract the 3-D map from each shot.

They then used an algorithm that gauges the difference between two images to find the screenshots that best captured the angles and positions of the game’s environment.

These selected images (there were tens of thousands of these) were stored in a database.

Finally, they programmed a system that looks at the 2-D football match, scans through the database images, and finds matches that it uses to create the 3-D stream.

Processing each frame of video takes only a third of a second, but successive frames can be converted in parallel, meaning that the entire broadcast could be delayed for mere seconds.  The researchers aspire to reduce this delay even more.

As such, not only do audiences would be able to view a distinct image of their favourite football teams, they can now tell the referee how to do his job. 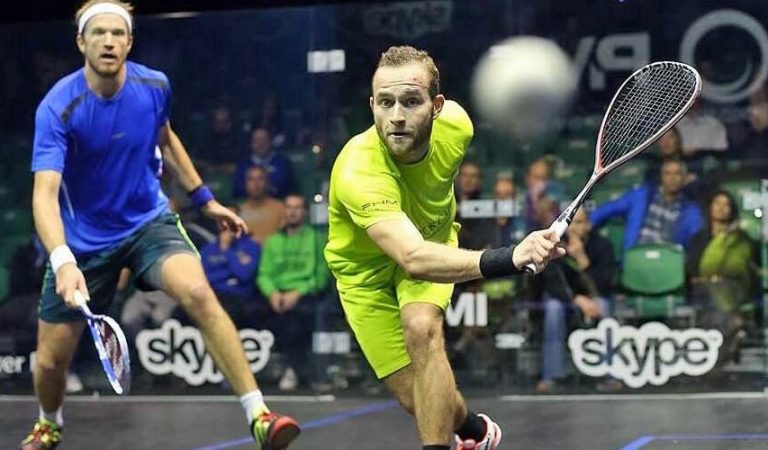