According to the press release, the new company, Everysight, has years of experience in developing the best vision systems and augmented reality systems in the market.

The first product for the new company will be the Raptor, smartglasses developed with professional cyclists to feel like traditional sports eyewear but help the athletes get the most out of their training.

Technology included in the Raptor smartglasses includes Everysight Beam technology, a unique display that can be seen by the wearer of the product.

The data is relayed directly in the wearer’s line of sight so that a cyclist can continue to be as focused and engaged as possible while having access to important information such as speed, heart rate, and distance traveled.

Such technology sets itself apart from many potential competitors since it is similar to technology made available only to military outfits such as the air force.

The product will be launching in 2016 along with an open program for the developer community and a schedule of full product details. 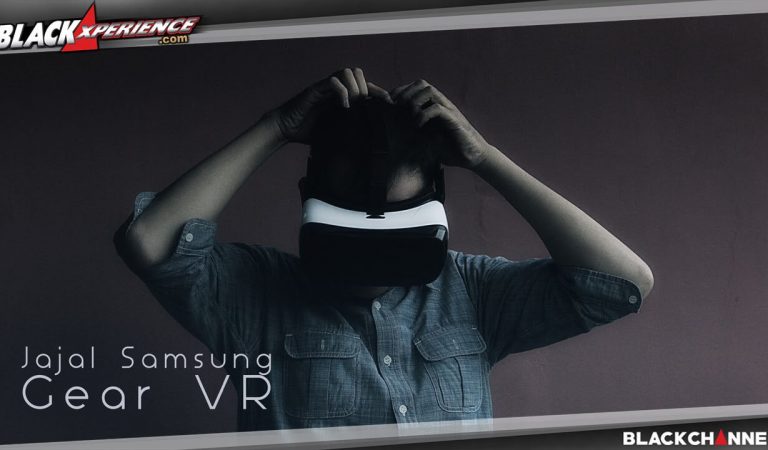 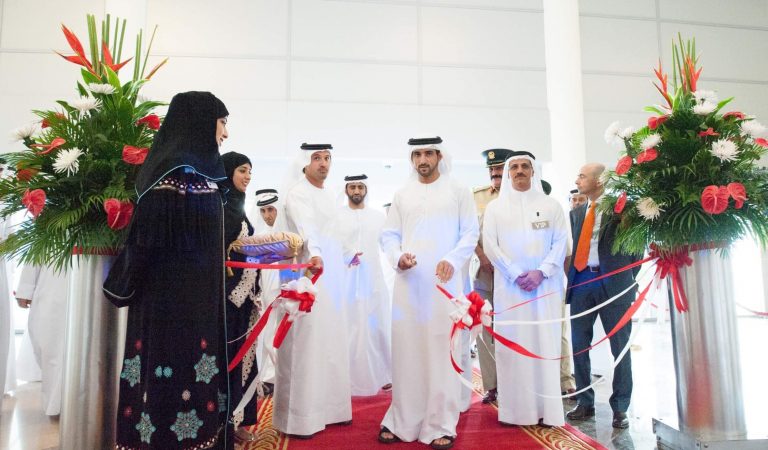