ELEAGUE have tweeted to confirm that Flash Gaming will be taking TyLoo’s spot in the first stage of ELEAGUE Major Boston 2018.

Flash was in line after TyLoo in the Asia Minor after YuLun “Summer” Cai’s team had finished at third place in the first offline stage of the current Major cycle.

However, over the course of the last few days, reports of TyLoo’s withdrawal from the Main Qualifier — or the “New Challengers Stage” surfaced as that Luis “peacemaker” Tadeu and the Chinese organization could not come to terms.

Peacemaker was TyLoo’s only option as a replacement for Hansel “BnTeT” Ferdinand — who was unable to obtain his visa for the United States — as he had been part of the roster as the team’s coach at the Asia Minor in October last year.

Still, due to ELEAGUE’s rules that created the aforementioned issue, Flash will attend the Major with the roster they used at the Minor despite having made changes, with the benching QiFang “Karsa” Su and KunHua “LOVEYY” Bai in favor of WeiJia “INNOPY” Guo and Zhe “Ayeon” Yang.

Flash’s roster at the first stage of the Major, set to take place in the  ELEAGUE studios in Atlanta from January 12-15, is as follows: 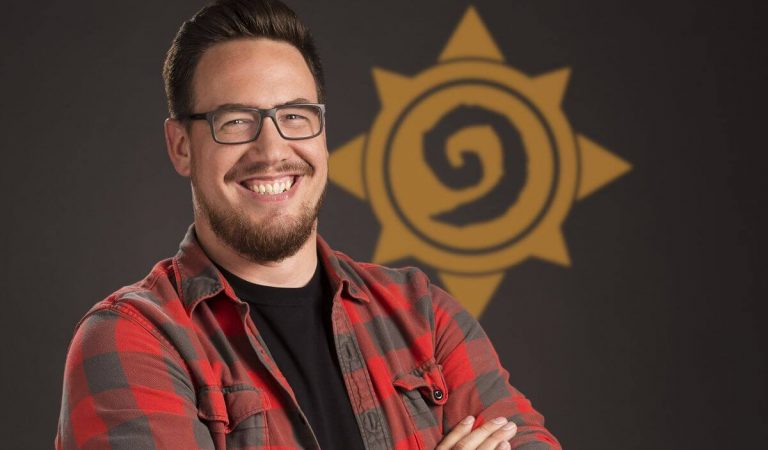 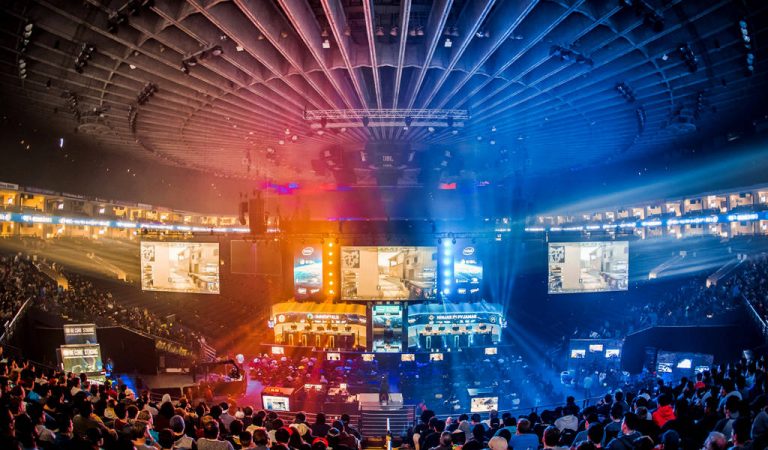