FaZe, who lost the last iteration of the tournament to SK Gaming, did not have things going to plan despite winning the pistol on the first map, Nuke.  Starting from the gun round, mousesports lost just one round in the remainder of the half, with the second interval following the same storyline.

Althouhh mousesports ended up hitting map-point off of a 1v2 clutch from Chris “chrisJ” de Jong on a shoddy buy earlier, they were made to wait until the 30th round to lock down the map, with Tomáš “oskar” Šťastný picking up two kills in a 2v3 situation on the lower site to bring his team ahead.

On Inferno, FaZe then finally really registered themselves into the game as they won seven rounds straight after gun, before oskar stopped them short thanks to some key frags.

While FaZe were able to keep the pressure on after the break mousesports were themselves keen to close the series off early by winning two maps straight — and in the face of a force-buy, Miika “suNny” Kemppi clutched for a triple to get them into overtime. The first one saw FaZe’s Havard “rain” Nygaard clutching on CT to force another overtime, before helping his team win four rounds straight on the second to take the series to the last map, Mirage.

Both teams drew 6-6 despite an early 3-0 lead for FaZe, before mouse took a slight lead of 8-7 into the break. It was evident even then that both are never giving up — and despite Olof “olofmeister” getting a pistol quad, suNny inspired mousesports to take a three-round lead with some great individual plays starting from gun.

Smelling trouble, FaZe picked up the pace and won five rounds in a row to reach match point, but a quad from Martin “STYKO” Styk stopped a B execution and pushed the game to the final round, in which mousesports would come out on top after finding themselves with a two-man advantage early on thanks to suNny, who was now on 37 frags.

Although mousesports took the lead in the game after winning two rounds in the first half of overtime, but, just like on Inferno, rain stepped up when it mattered and inspired FaZe to complete another great turnaround to earn his team a major title to close out 2017 along with $250,000 in their pocket. 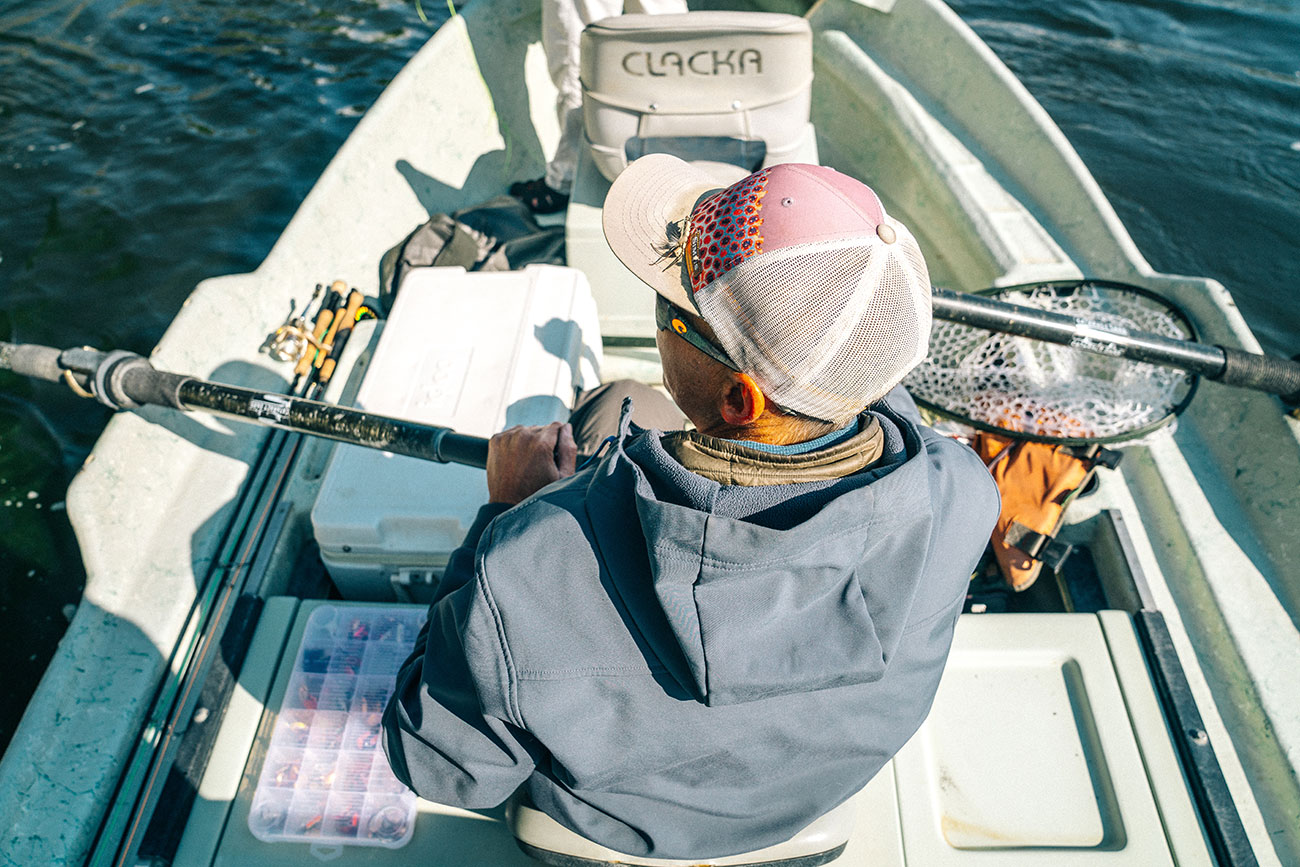