Former Fnatic player Ohaiyo has been trying out on different teams, most recently with the failed rendition of the blast to the past Dream Team New Beginning.

It was a happy coincidence for him as LFY were on a complete revamp of their most recent roster despite an impressive 3rd place finish at TI7 and then later another bronze medal finish at Perfect World Masters Minor, bringing in two Malaysian players: veteran offlaner Chong Xin ‘Ohaiyo’ Khoo and support player Tue ‘ah fu’ Soon Chuan into their fold.

There was precedence to the shuffle, however, as the Chinese squad had been struggling to claim trophies and Pro Circuit Points in the current season, and so it became apparent that changes have to be made if the team were to directly be invited to The International 8.

Three members of LFY were released, including its former captain, ddc. The other two were Op and Inflame, who are now currently teamless. ddc, on the other hand, has been loaned by LFY to VGJ.Thunder, replacing Ayo.

To replace the three members, Super and Yao were recalled to return to LFY once again. Super was playing for Invictus Gaming for a short while this year, before he was called upon to play with LFY again. Yao, on the other hand, returns to LFY for the first time since for almost a year.

Finally, Ohaiyo will be joining the team as their new offlaner. This will be the first time Ohaiyo will be playing for a Chinese organization since his short stint with EHOME back in 2015 — with Yao and his Pro Circuit points collection (67.5 and 87.5 respectively), LFY will move ahead in the rankings to 13th place, pulling ahead of compLexity Gaming.

Fans can see their team in action in the in the Regional qualifiers for DAC 2018 Major and will be headed to Romania for the PGL Bucharest Major taking place March 4-11th. 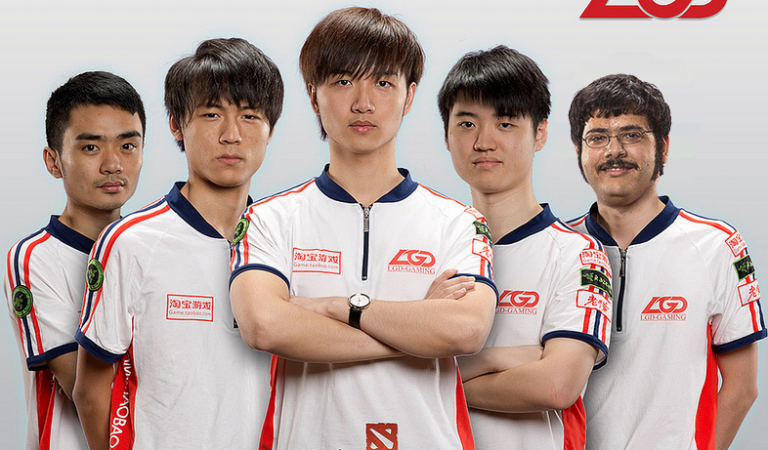 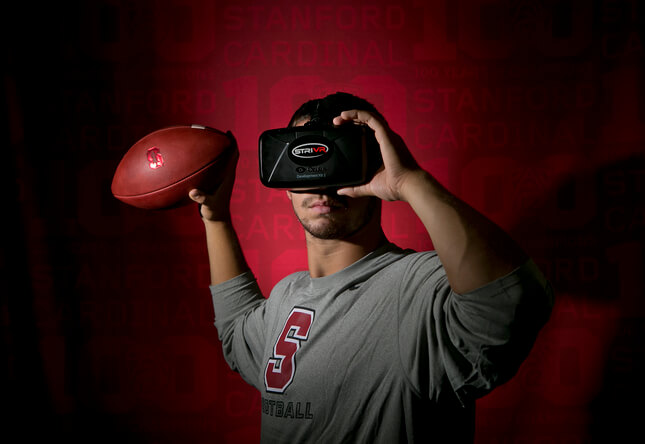