Team Liquid trounced Evil Geniuses by 3-1 in the grand final of the $500,000 event to successfully retain their title as EPICENTER champions at Moscow.

EG were heavy favourites going in the grand final after having dropped just one game to Planet ODD in the entire tournament. They were in stellar form as they took out Team Secret 2-0 in the semifinals, while Liquid only managed to get into the playoffs thanks to Team Secret, although their performance improved since then.

Starting from the quarter-finals, Liquid succesfully fended off the likes of LGD Forever Young and Virtus.Pro, the latter of whom received a direct invite to The International 7. It adds to Liquid achievement that despite the Chinese LGD team’s perfect run through the group stage, Team Liquid were able to hold their ground and quickly dispatch them in a straight 2-0 score.

Indeed, it was the Europeans who quickly set the tempo in the opening game by quickly pummeling the North American team with an unconventional draft that forced EG to call GG at 17 minutes.

Although Evil Geniuses answered back in the second game by equalizing the scores, the two last games of the series saw the North American side get completely dismantled by Team Liquid support player Maroun “GH” Merhej’s Earthshaker—which set up a number of teamfights in the concluding games of the series.

In the final bout, despite EG having heroes they were familiar with, Team Liquid went for the tried-and-tested by drafting Earthshaker and Bristleback and, despite conceding kills in the early game, start to gain ground with every team fight starting from mid game.

Soon, after a triple kill and an Aegis meant that by 33 minutes, EG could only call the GG to gift the Europeans the $250,000 EPICENTER prize purse and potentially a direct invitation to The International 7. 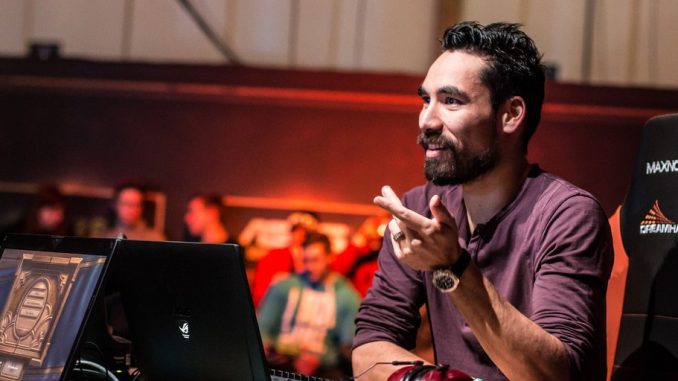 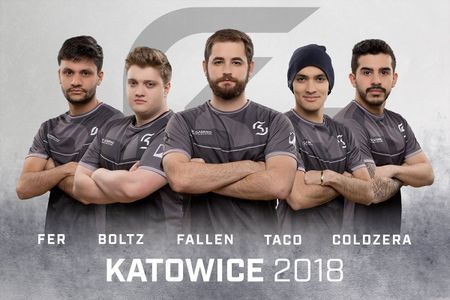 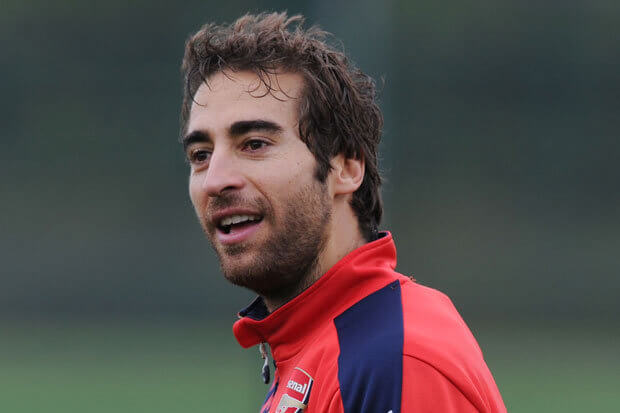